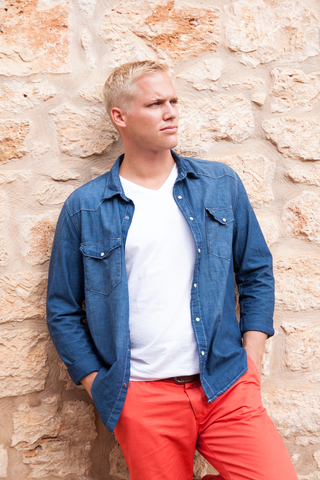 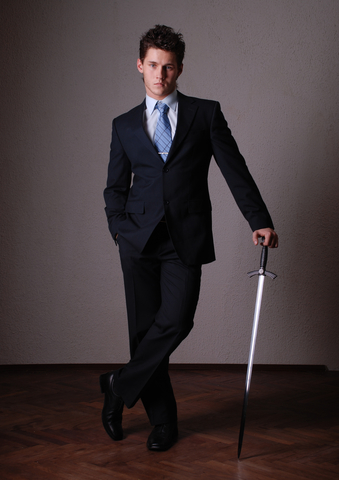 I began writing the Shipwrecked Series in 1996 while working the Night Audit (graveyard shift) at a motel.

My readers wanted more, so I continued the series.

In 2009, I decided it was time to write Family Reunion which is the finalé.  And half way through it, I decided to re-write the entire series from Brad’s point of view, calling it The Chronicles of Brad.  Due to work and other interferences, I didn’t get to work on it very often.

In December 2017,  my job on the AppleCare Project with Kelly Services ended, so I decided I needed to get to work on it.  While working on it, I planned that since there were 10 books in the collection, I would release one book a month and end on their anniversary with The Chronicles of Brad.  Unfortunately, I had to clean all the books up and it wasn’t until August 8th that I was able to start releasing them.

I did mange to get the collection from Kris’s point of view out, but there is still so much to do from Brad’s point of view, I wasn’t able to make it by my deadline of October 14th for The Chronicles of Brad.

I did finally find a job working at AlticeUSA (Suddenlink) in the Call Center as a Technical Support Agent, and it is keeping from working on it as much as I want/need to.

Please make sure you are subscribed to my newsletter , so you will be notified when I publish it.

Thanks for your patience and for being a valued reader.