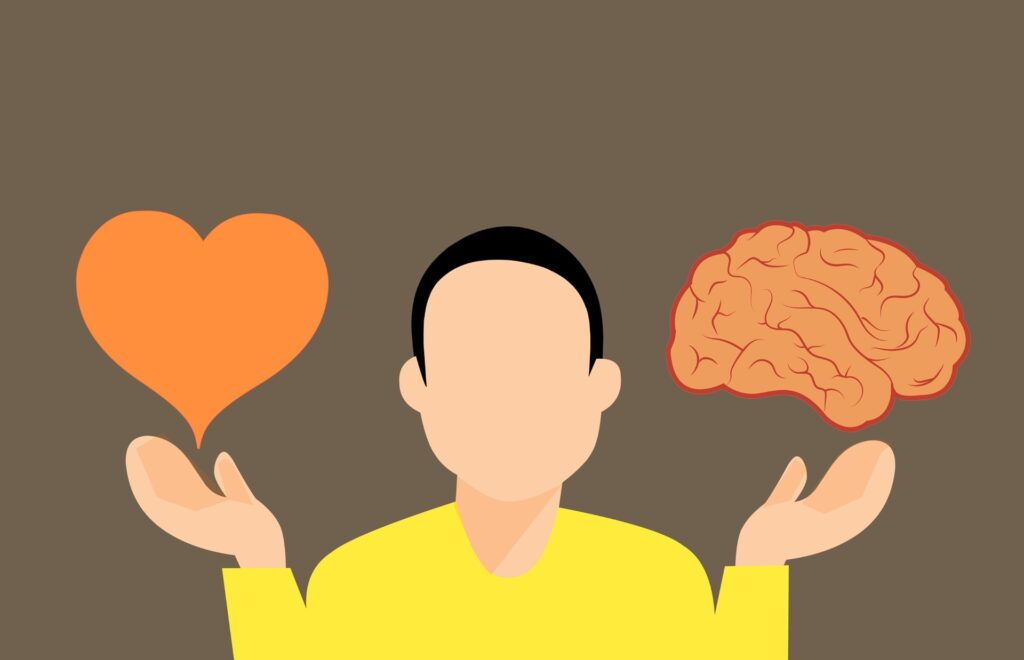 Have you ever noticed it’s always a straight “Christian” who is either happily married or happily single who insists on pointing out what the Bible says about being gay? They are quick to say God doesn’t make mistakes, however, they don’t understand that, while there are exceptions, no one just wakes up one morning and decides, “I’m going to be gay today.”

While not a birth defect, you are born that way, and God created you that way for a reason. We just don’t know what that reason is. 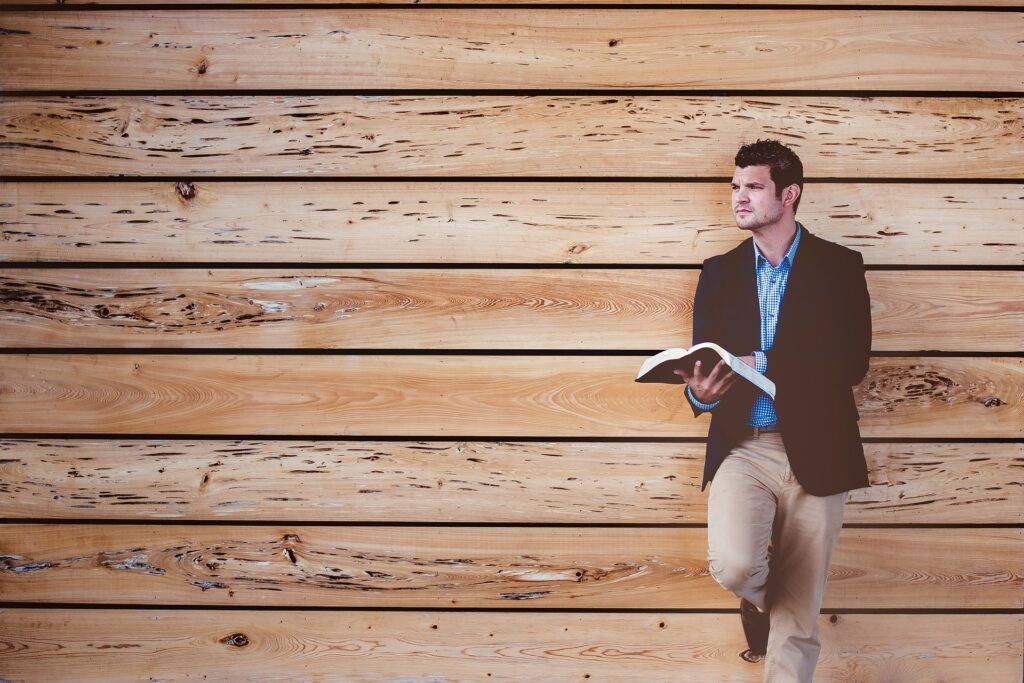 Because of these straight “Christians” who insist on pointing out what the Bible says about homosexuality, there are several gays who really want to turn to Jesus, but they believe that Jesus won’t accept them, so they turn away. Those “Christians” need to just lead people to Jesus and show them His love.

I’ve always heard people say there’s someone for everyone. Well, if you’re gay and it’s an abomination to have a same-sex relationship, there’s obviously not someone for you. 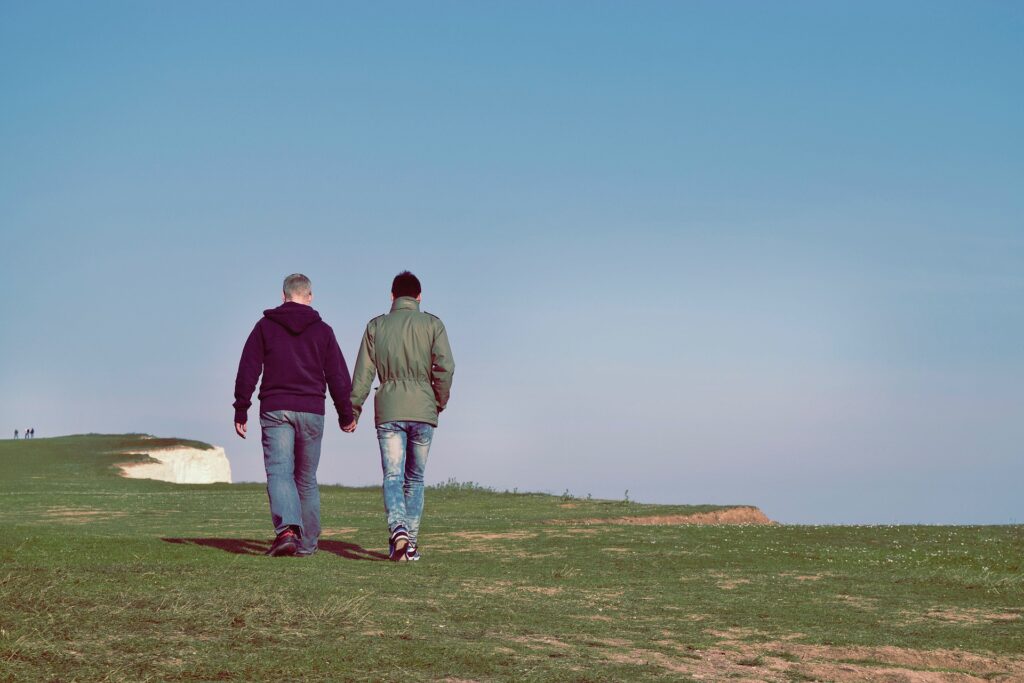 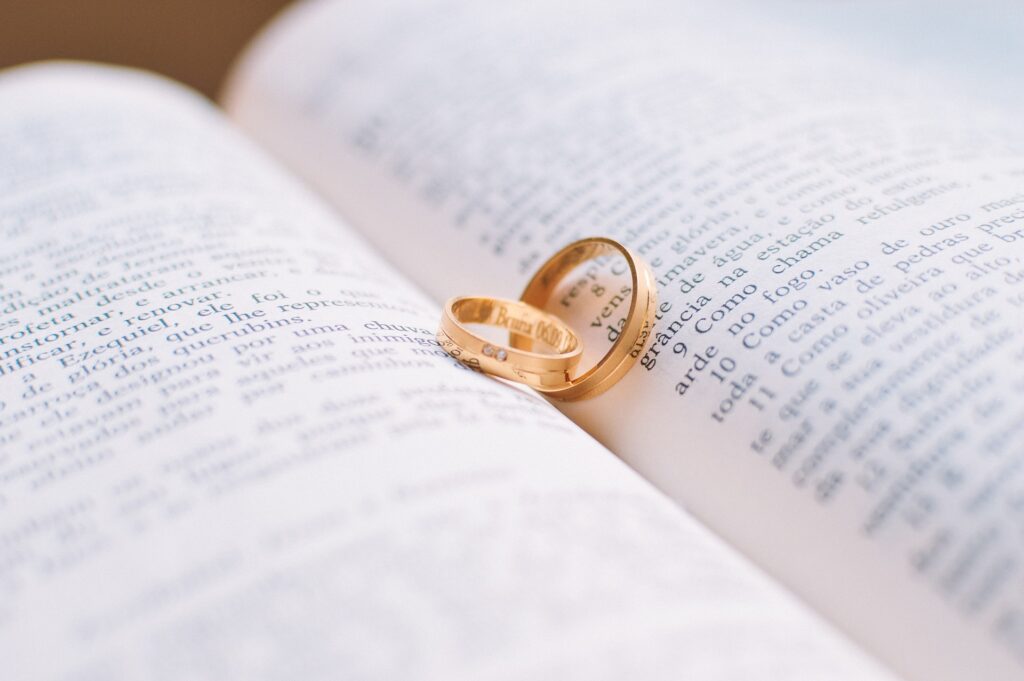 But do make sure you let them know up front you are gay. They don’t need to be side-swiped later when it comes out—because it will. Being gay in a monogamous “straight” relationship might wind up working for you, but you will always have an empty feeling wishing you were with someone of the same sex, or you can be single and pursue a relationship with Jesus and be “alone” for the rest of your life. Even if you do choose either option, you’re going to be in a store or somewhere and see someone you’re attracted to and have to walk away because you’re not allowed to pursue a relationship with them. And, yes, it does hurt when that happens.

For those “straight” Christians who are happily married or happily single, before you start talking about what the Bible says about homosexuality and trying to persuade gays to “go straight”, you need to just introduce people to Jesus and show them His love. 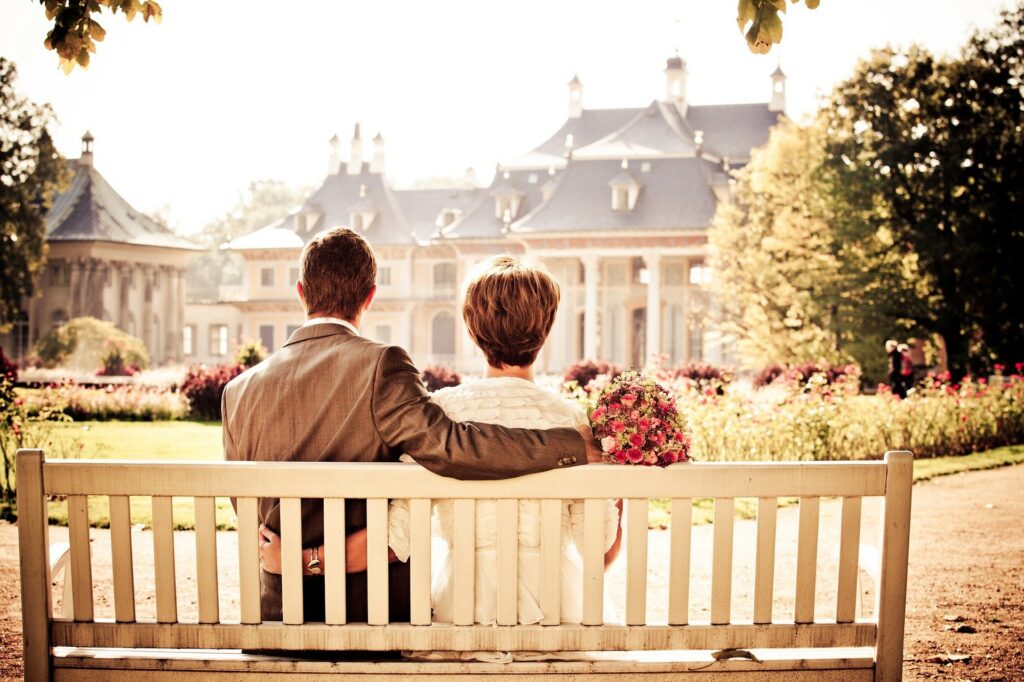 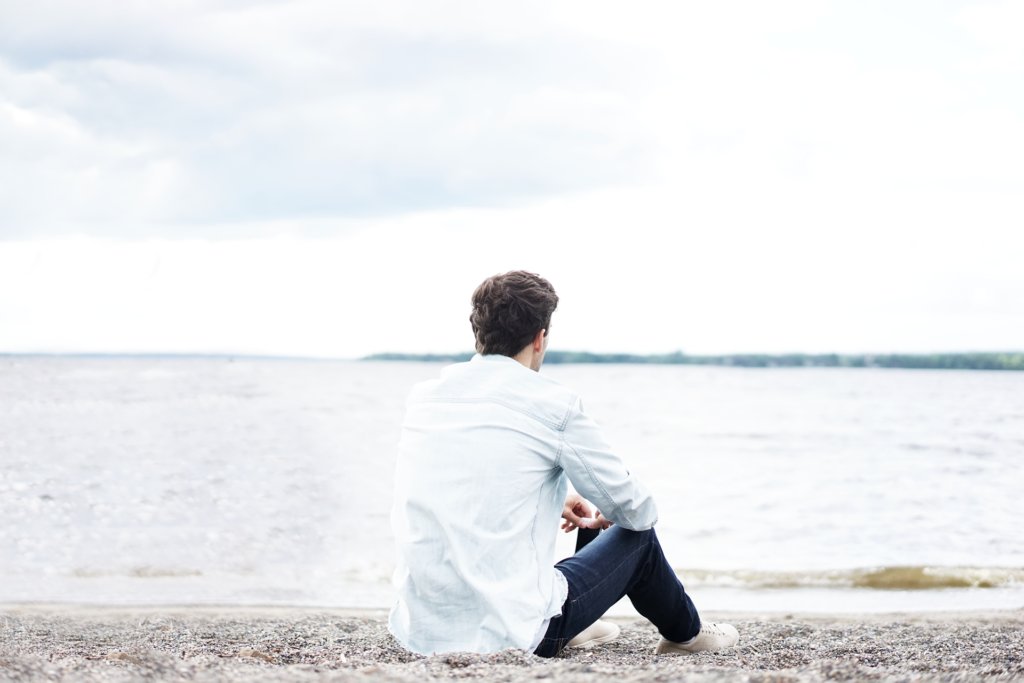 While you may have experienced being in love with someone who wasn’t interested in you, or maybe you were married and your spouse passed away, and both scenarios do hurt, you still haven’t experienced there not being anyone for you and you have to live with that reality the rest of your life.

Being gay isn’t all about sex. How would you feel if you could never have a romantic candlelight dinner with the love of your life in a nice restaurant and lean across the table and kiss him/her? Or walk hand-in-hand along the beach? Or sit and hold each other in front of a crackling fire while watching snow drift slowly to the ground outside a picture window? 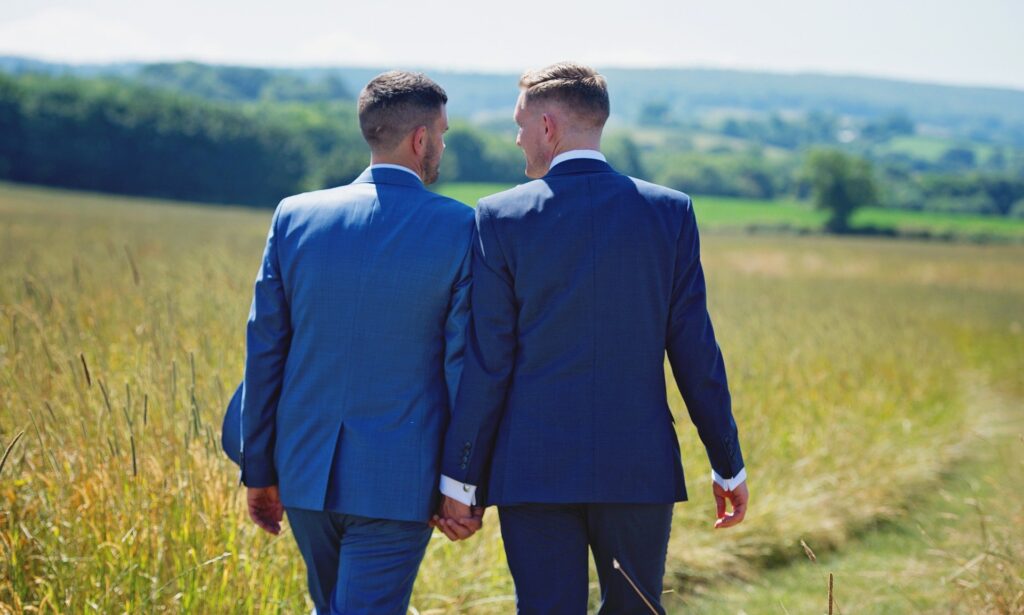 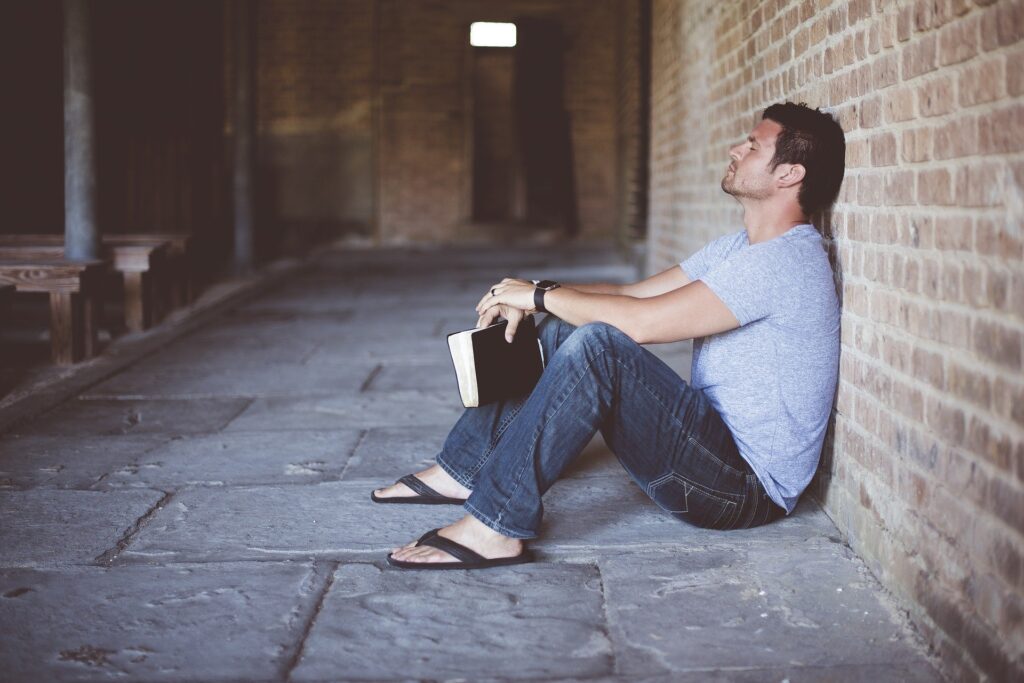 When you see in the Bible that homosexuality is an abomination, doesn’t mean that just because you accept Jesus as your Lord and Savior, you’re going to stop being gay. I heard a straight, happily married, preacher say one of his parishioners told him he was born gay, and the preacher told him, “Yes, but when you accepted Jesus, you were born again.”

Again, I’m not saying that homosexuality is a birth defect, but saying that is like telling someone who is born with a birth defect that they’ll be over it when they accept Jesus as their Savior and they’re born again. And while Jesus can heal those who are born with birth defects, it’s more than likely not going to happen.

What? You have tatoos?

Have you ever noticed no one ever mentions this scripture?  I’ve also seen several “straight” happily married “Christians”, covered in tatoos, telling what the Bible says about homosexuality, but they never mention Leviticus 19:28. 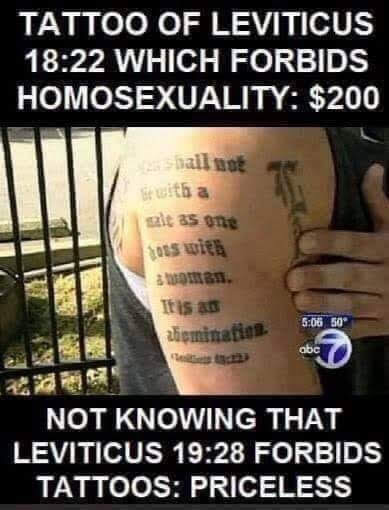 6 This they said, tempting him, that they might have to accuse him. But Jesus stooped down, and with his finger wrote on the ground, as though he heard them not.

7 So when they continued asking him, he lifted up himself, and said unto them, He that is without sin among you, let him first cast a stone at her.

8 And again he stooped down, and wrote on the ground.

Again, as a “Straight” Christian, whether you’re happily married, or happily single, as John 8:6-8 emplies, it is your job to lead people to Christ, not tell them what the Bible says about homosexuality. However, I did find this article where the author says:

Read the article, and let me know what you think.

“For God so loved the world, that he gave his only begotten Son, that whosoever believeth in him should not perish, but have everlasting life.”
King James Version (KJV) 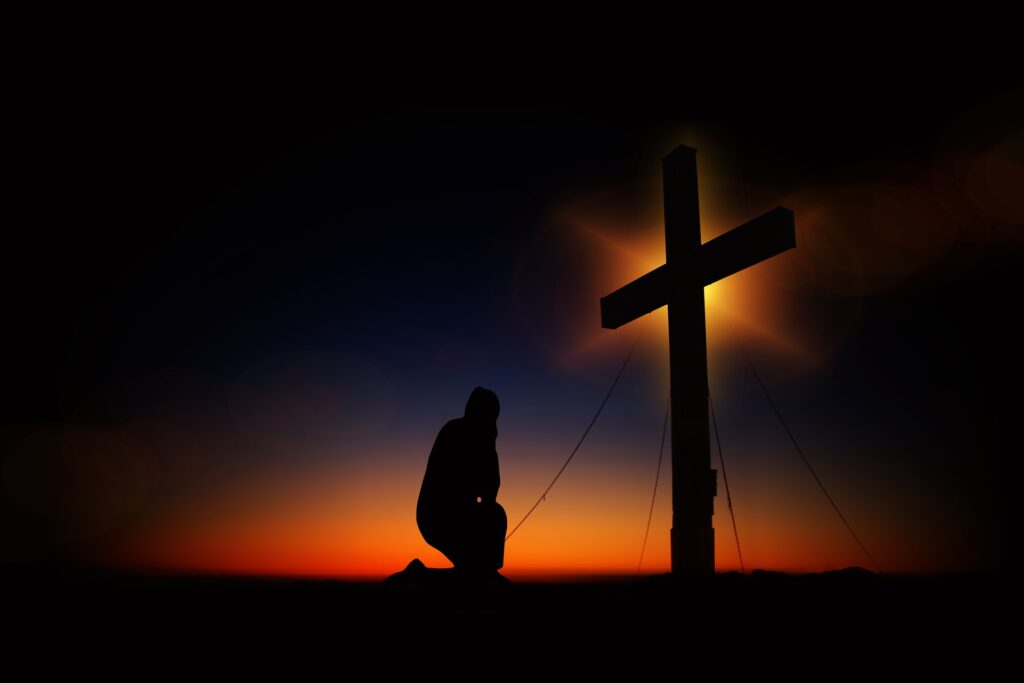