As you’ve probably noticed, I’m moving all my stories over to eBook format. Everyone in my list has read all of them and I haven’t had much activity lately on my website, so I decided to submit them to a different format for a new group of readers and to actually make money on them.If I sell the eBook for 2.99, I actually get 2.00 for it.The reason I split

“The Wedding” (cover by nitrocovers.com) between the Amazon Kindle Store and Smashwords is because I wasn’t aware of Smashwords and had already submitted it to Amazon before I found out that Smashwords was an option.I also discovered that they let you download the eBook in EPUB format and if you have a Sony eReader, an Ipad, or a Kindle, or you can read them on your PC.Amazon is just the Kindle.Bigger market, more sales.

And, speaking of sales, I just published “The Wrong Crowd” 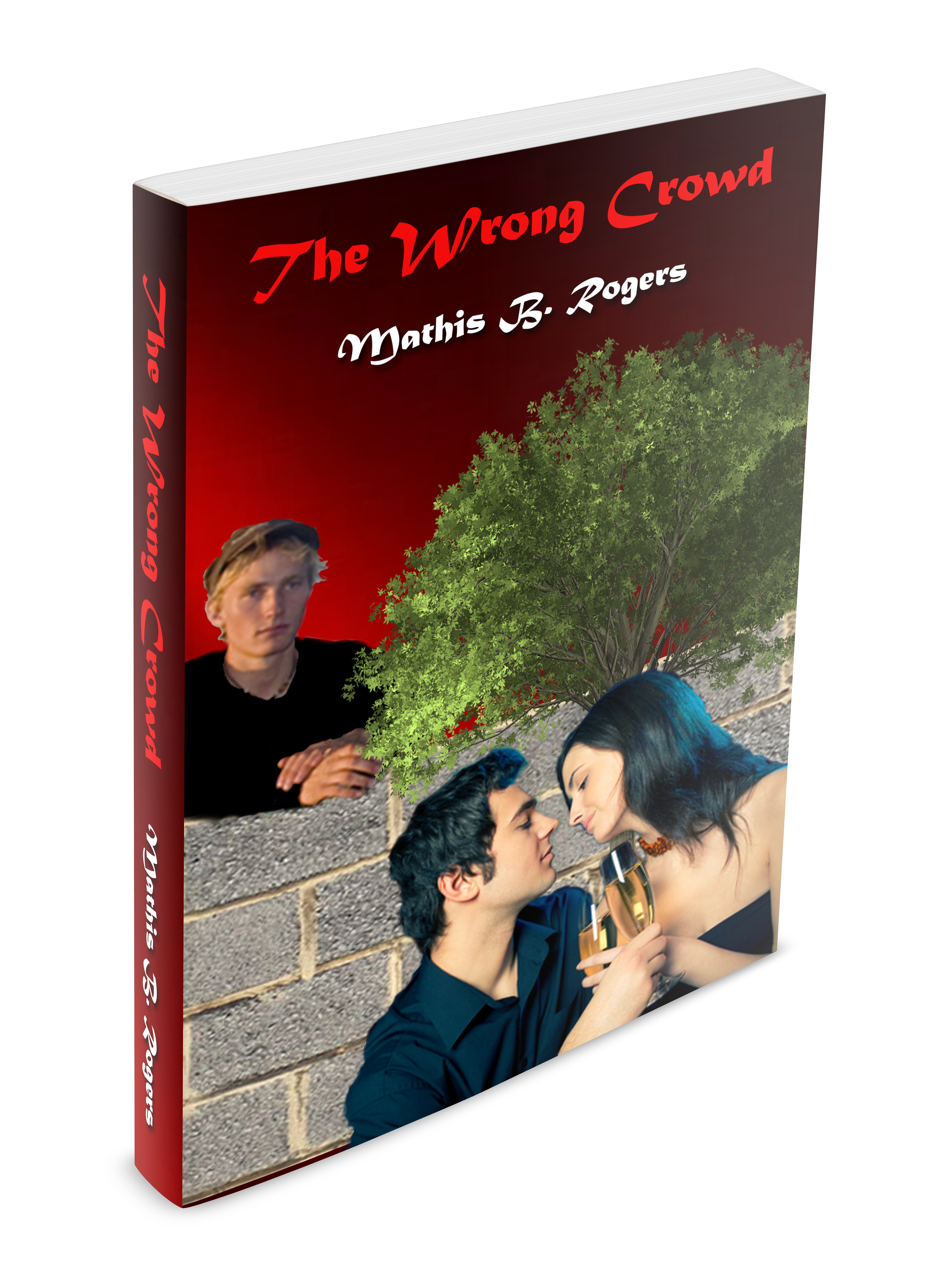 last night and had already sold a copy this morning by the time I got up.Yeah!

I even “revisited” “Hot Sensations”. 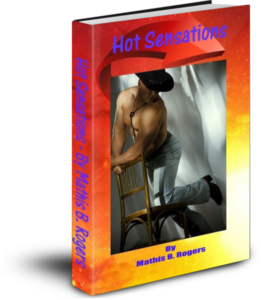 There were a lot of comments about it back when I posted it.And I really did need to “clean it up”.So, I spent a few days going through it and did “clean it up” quite a bit.But there wasn’t anything that I found that I could actually be comfortable removing.So except for the errors, it’s the same.Wow, I am impressed though, how much technology has advanced since 1996.As I was going through it, I kept asking myself, “Why did I have him do that?” — You know, like dial up modems.Having to plug your cellphone into the cigarette lighter just to use it. Well, that’s the way things were back then.“We’ve come a looooong way, baby.” I did publish it as an eBook on the 22nd and have already sold four copies.

Okay, so I’m not going to make a killing — or a living — on these, but at least the money is coming in.It’s also going out because I have to pay for the cover artwork. But I really like the work that Dima is doing (nitrocovers.com).I’ve also made a few myself at myecovermaker.com (I did the two above without links beside them) and I like the way they’ve come out. But I have to pay for the artwork from other places for them, too.So hopefully, I’ll at least break even on the covers. You all know what my characters look like in your heads, so it’s VERY difficult to find pictures of guys who look like the ones in MY head.

I’m also excited about Createspace.com being available to let me publish my first novel – even though “Hot Sensations” is a novel, I wrote “The Mysterious Bed” 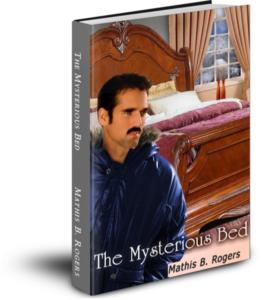 (cover by nitrocovers.com) back in 1994 and finished it in 1995.Talk about technology changing since then.It will be available as a PoD (Print on Demand) book.I ordered the Galley Proof yesterday and it should be here by Friday.If everything goes well in it, I should be able to make the link available for you to purchase it by the end of April. The advertisement is already available on the front of my website and you can pre-order an Autographed copy, if you’d like one.Unfortunately, for me to even make fifty cents per book from Amazon on it, I have to charge at least $14.95 US.It doesn’t have any “on screen” sex in it, and I do believe that if your grandmother could get over the fact that the main character is gay, she’d really enjoy the story line because it has a really strong romantic story line.

It’s been almost a year since I posted “A Second Chance”, and I am still working on “The Golden Locket: The Cruise”; I hope to have it done soon.But since I’m still unemployed (there are no jobs in this area and everyone is starting to lay people off) I want to get the stories I’ve got on my website now published so I can get some money coming in.I’m not getting unemployment since I was fired.

So what does the conversion to selling eBooks mean to you, a free reader?

I haven’t decided yet if I’m going to publish the “Halloween Night” series, so since “The Golden Locket: The Cruise” is in it, you’ll have at least one more free story.

I am going to gather up some energy and go through and clean up and get the “Shipwrecked/Climb to the Top” series ready for publication. And I will write one more story called “Shipwrecked: Family Reunion”. If you recall in “Thunder in Paradise” they were getting ready to go to a Peterson Family reunion “Next Summer”. I wrote that in 2002. So I guess it’s time for “Next Summer” to get here. I’ll have to read through the Smashwords instructions again, but I’m going to see if I can get it all cleaned up for a really big eBook and “Family Reunion” will be the final finale in it. I am considering getting it published through Createspace as well, so it’ll be a PoD, too, but I might not be able to because of the size of it.

Also, if you haven’t visited my site lately, I now have an RSS feed available for my blog (which this is also posted there).

Now, I’d better get back to work getting the rest of my stories published, so I can get to work on the next story for you.